The Spike is a, one-piece, vibration resistant anchor for use in concrete block or stone. Several head styles, including Tamperproof versions, and anchor materials are available. The Spike anchor is formed with an “s” shaped configuration at the working end of the anchor to create an expansion mechanism. Since the anchor is pre-formed, there is no secondary tightening operation required which greatly reduces the overall cost of an anchor installation. 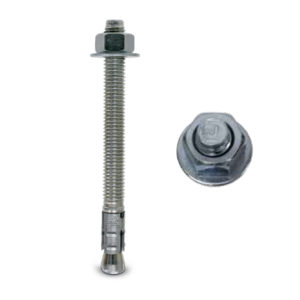 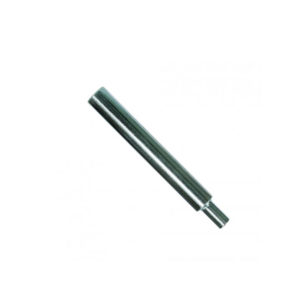 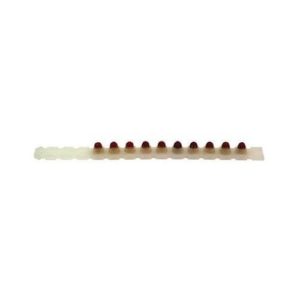 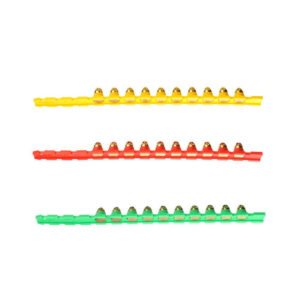 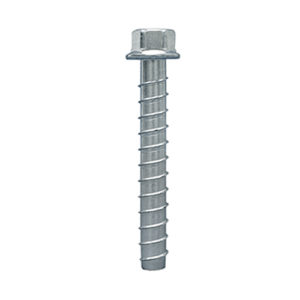 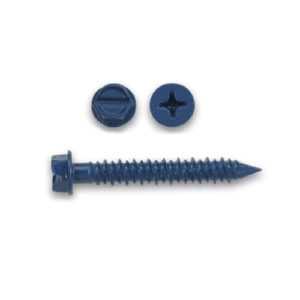 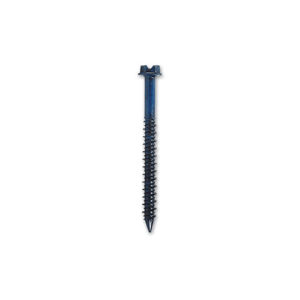 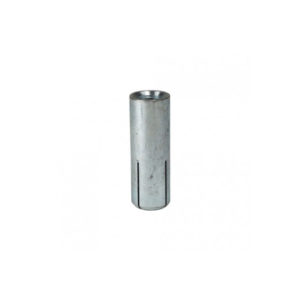