BRICKFORM Liquid Release is used in the texturing process of both colored and uncolored concrete. It is also used as an alternative to powdered release agents that may not be desired in certain circumstances, such as interior projects. BRICKFORM Liquid Release should be considered for use on projects that are to be textured but colored later, with BRICKFORM Cem-Coat™ or Blush-Tone Acid Stain™, after the concrete has cured. 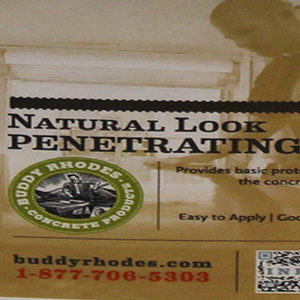 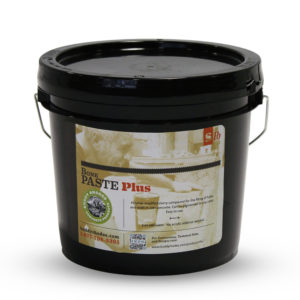 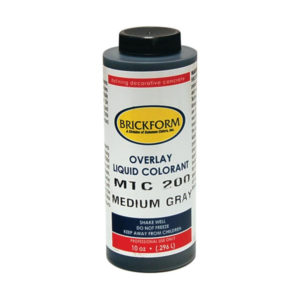 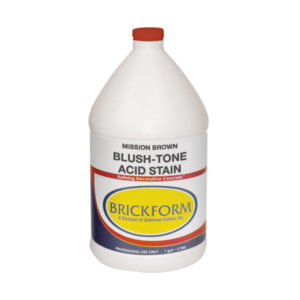 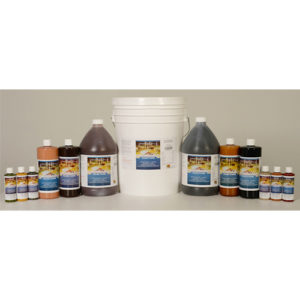 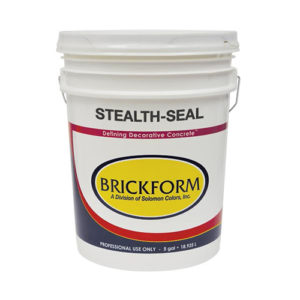 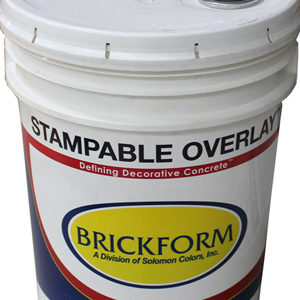 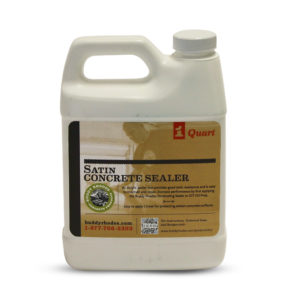